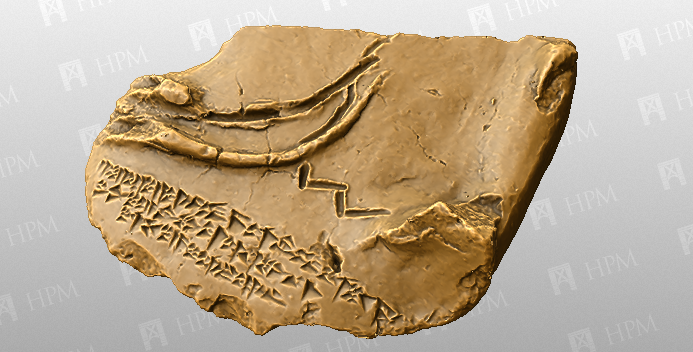 Since 2008, the 3D scans have been carried out by Gerfrid G.W. Müller in museums in Ankara, Boğazkale, Berlin, Çorum, Istanbul, London, Münster, New Haven, Paris and Würzburg, financed by the Academies Programme of the Union of German Academies of Sciences and Humanities.
Between 2012 and 2015 the scanning activity could be intensified within the framework of the project 3D-Joins und Schriftmetrologie (collaborators Michele Cammarosano and Denis Fisseler), led by Frank Weichert (TU Dortmund) and Gerfrid G.W. Müller (University of Würzburg) and funded by the Federal Ministry of Education and Research (BMBF). Michele Cammarosano also made numerous scans during the project period and in 2016.

The program for web-supported three-dimensional visualization (Cuneiform-Web-Viewer; for more information see webglviewer.cuneiform.de), was developed in 2017 by Denis Fisseler as a research assistant at the Chair of Graphic Systems at the TU Dortmund. The activity took place within the research project Web-based analysis of 3D cuneiform script data led by Frank Weichert under financial support of the Chair of Ancient Near Eastern Studies of the University of Würzburg as well as the Gisela and Reinhold Häcker Foundation.

The models are provided for scientific and non-commercial use only.